The puppies have received their permanent names now and will now be known as something other than the “N” litter or by their nicknames!

The organization chooses names within the “theme” of the litter-usually an alphabet letter in order so it is easier to track which litter came first, etc.

Once the names are chosen, we usually get input on which name should go with which puppy based on their personalities, behaviors, and antics!

Sometimes in a litter, someone generously donates money in order to be able to “name-a-puppy”!  In this litter, there is one of the name-a-puppies and his name is Norton!  Thank you to whoever donated to the program to name him!

It took me one full day to evaluate the puppies at play and socializing with each other and humans to determine which name I felt fit each one the best and I’m thrilled with the matches!

Here are the official names! 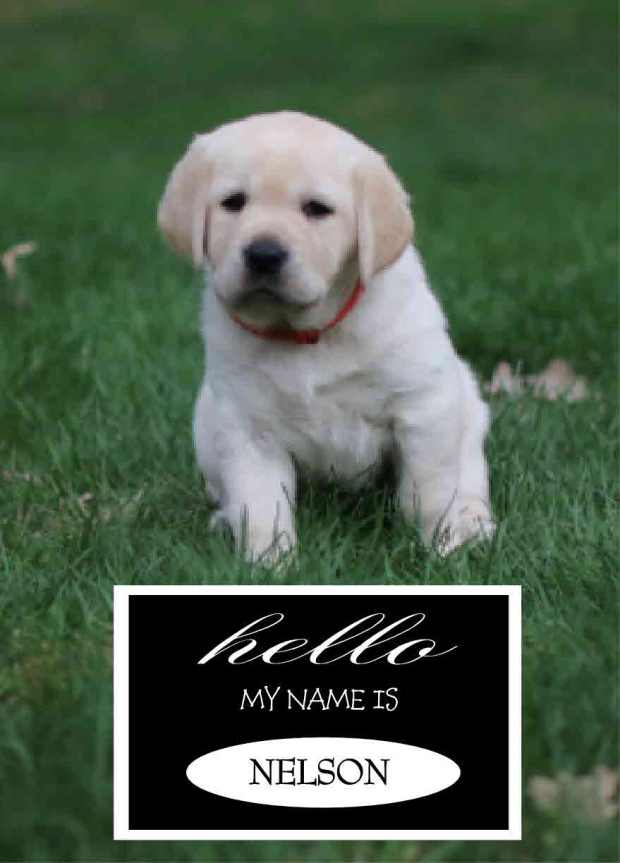 Orange is named Nelson-I chose this name because he is the biggest in the litter and he is the one always wrestling his littermates to the ground and crawling over the top of them and laying on them!  I felt a wrestling name (full nelson, half nelson) fit him to a T! 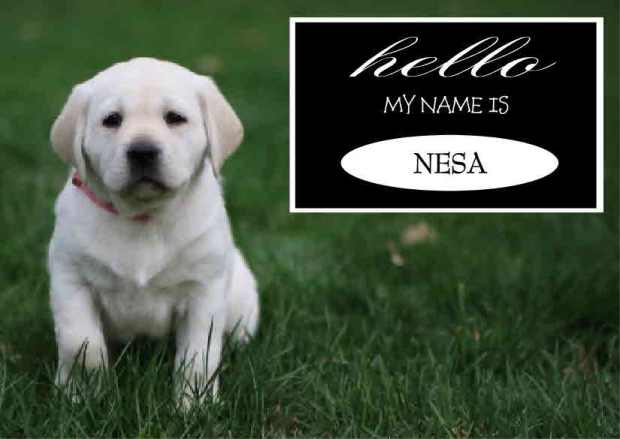 Pink is Nesa (pronounced Nessa); She is a one-of-a-kind puppy with spunk and sass and she needed an equally unique name! 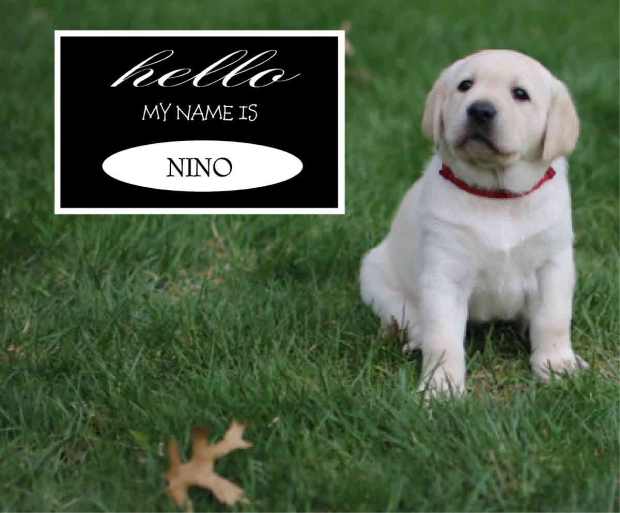 I had suggested the name Nino for Red because of Nino Niederreiter as a Minnesota Wild Hockey Player in honor of breeding coordinator Dora who just recently retired! Of course there was only two colors of Red or Green since those are the Wild colors!She is an avid hockey fan and it only seemed fitting to have one of these final litter pups be named in her honor! 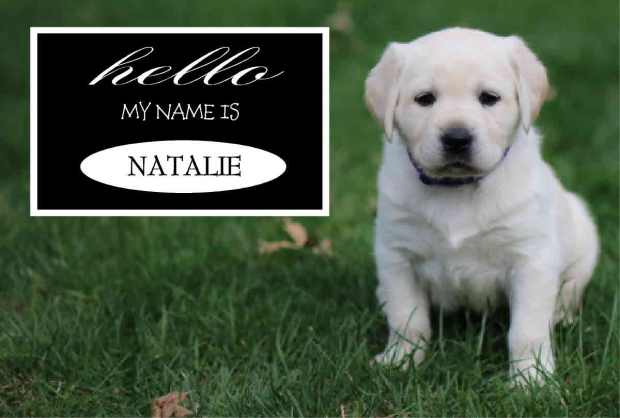 I gave my husband the opportunity to choose some of the girls names and he really thought purple was perfect for the name Natalie! 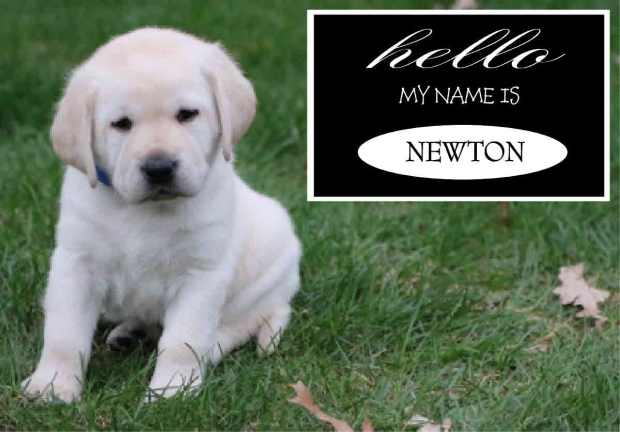 Mr. Blue just had to have the name Newton!  He’s so snuggly and loves to chew on my fingers, so  I would have given him the name Nibbles if it was one of the selections! 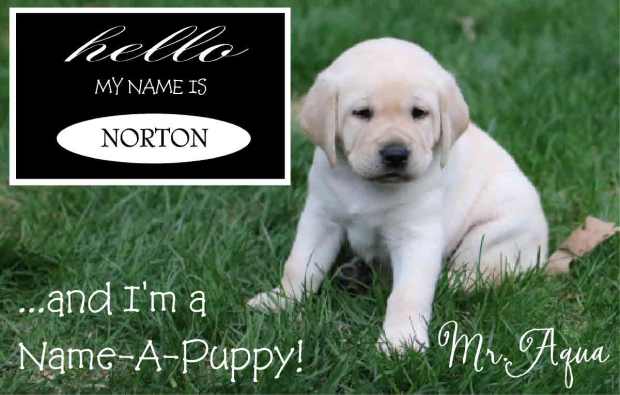 Mr. Aqua is the lucky littermate that was chosen to be a Name-A-Puppy!  I’m guessing he has big shoes to fill! 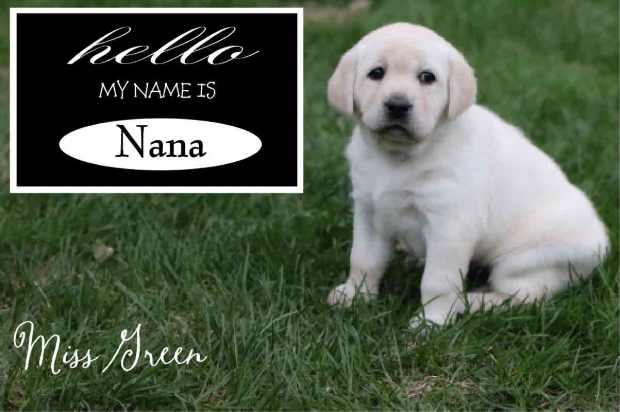 Miss Green is named Nana-she is quiet, unassuming and loves to snuggle, just like any good Nana is!!!!